Did You Know That There's Snow in The Ocean?

Did You Know That There's Snow in The Ocean?

Yup, it’s not only our fields that get blanketed with snow this time of the year. 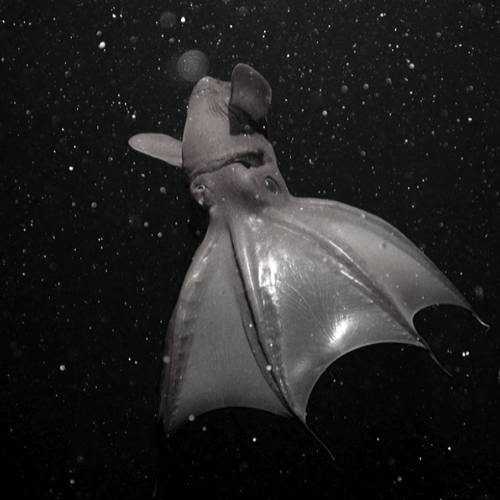 A vampire squid uses its long filaments to trap and eat marine snow.

The ocean also has its own snowfall, slowing sinking down into the seafloor. But it’s not made of ice flakes. Rather, it’s made of marine poop.

Here's what you can find on this article: 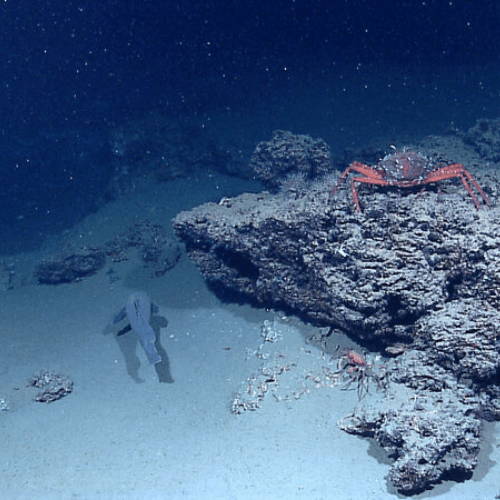 It's a snowy wonderland down below.

What is Marine Snow?

Underwater snow or marine snow is basically the poop that comes out from underwater creatures. They float from the upper or mid layers of the oceans and slowly drift to the seafloor. Along the way, they clump with other sediment or decaying plant and animal material to form larger particles. This makes them heavier and so they sink faster, reaching the seafloor quickly.

Unlike our snow, marine snow is very important in the marine ecosystem because it’s food for marine animals. They feed on this incredibly nutritious material as it slowly sinks down into the deep. Creatures, like the deep-water vampire squid, use long filaments to trap and cover the particles in balls of mucus before eating them. Marine snow is a source of food and the backbone for many underwater food webs.

But more than a food, it also plays an important role in the earth’s carbon cycle. It’s one of the ways on how the ocean captures atmospheric carbon.

According to the National Atmospheric and Oceanic Administration, the deep sea floor accumulates about 20 feet of this organic material every one million years. And by using sediment traps, scientists have found out that the seafloor traps 815 million tons of carbon per year—making them extremely important carbon sinks, according to the Smithsonian Ocean Portal.

What’s more, scientists have learned that the marine snow’s carbon absorption ability was the reason why, millenia ago, Earth cooled enough to form glaciers. 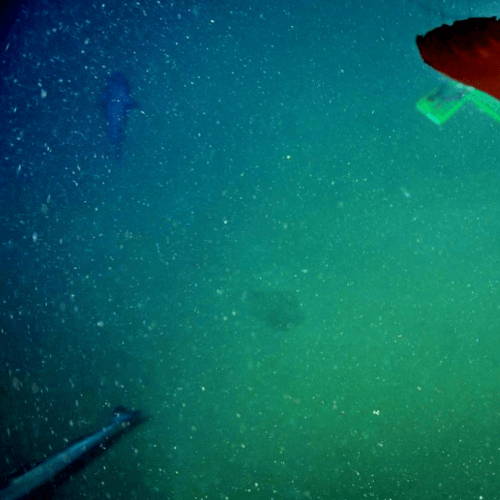 By studying drilled core samples from the past 50 years, they developed a model describing the formation of carbonate deposits since the Cretaceous period. They then concluded that based on the results of the model, the thicker the layer of marine snow, the more carbon is stored, reducing the atmosphere’s CO2 content.

Over time, it can also become geological structures. When compacted by the slow grind of centuries and uplifted from the ocean by the march of time, the marine snow form thick layers of carbonate. They become chalk cliffs, much like the White Cliffs of Dover along England’s south coast. These cliffs and their related structures under the ocean are examples of millennia-old carbon capture devices.

The marine snow is an efficient carbon sink mechanism but because we’ve emitted too much atmospheric carbon due to our coal-intensive ways of production, it can’t keep up with the ever increasing amount of carbon being dissolved in the ocean.

The Threat of Acidification

But because we’ve long gone over the carbon threshold, the excess greenhouse gases being absorbed by the ocean is disrupting this natural mechanism. As more carbon dissolves into the ocean, the waters become acidic. And acidic water inhibits carbonate formation.

So it’s not just our coral reefs that are being affected by global warming. But it’s also the carbon sink capability of marine snow. As oceans get more acidic, they lose their ability to store carbon effectively.

There is also the threat of microplastics in the water of which we are only beginning to understand. Microplastic pollution has already been found in the depths of Mariana Trench and one way that could have happened is through marine snow.

Somehow these microplastics could have been captured by the snow during its travels from the ocean surface and down through the water column facilitating some of their transfer to marine food webs.

There are no long-term studies yet on how microplastic pollution is going to affect the deep-sea food webs but I’m sure it’s not going to be beneficial because microplastics do not degrade and generally contain toxic materials. 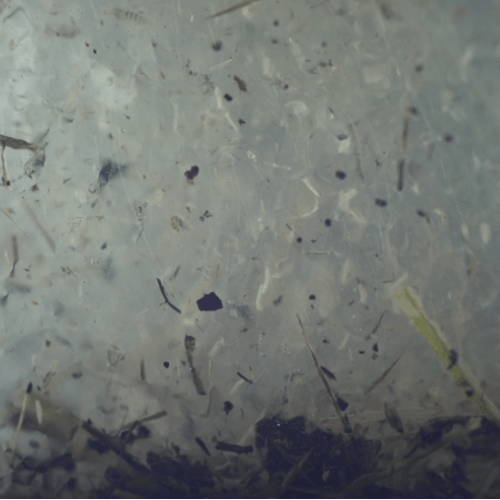 Marine snow from the Mariana Trench is contaminated with microplastics. Photo: National Geographic

So what’s the take-away in all of these?

Because of our dependence on plastic, we’ve managed to screw up one of the ocean’s natural mechanisms for keeping the pH levels of the ocean stable and food web sustainable.

The marine snow is an efficient carbon sink mechanism but because we’ve emitted too much atmospheric carbon due to our coal-intensive ways of production, it can’t keep up with the ever increasing amount of carbon being dissolved in the ocean.

And then there’s the microplastics in the marine environment. It is insidious and has already made its way everywhere. Nothing is safe from microplastic. And if future research bears out that microplastic is dangerous for us, then we’re screwed.

Never Too Late to Start

Still, it’s never too late to start. As we begin a new year, we can focus on doing our share to reduce the stress on our planet by being mindful of our carbon footprints.

If you’re planning your surf travel this early, make sure that your travel plans are eco-friendly. If you haven’t done so, then now is the time to stop using single-use plastics. Recycle stuff, either for gifts or giveaways. And if you’re planning to buy a gift, pick something useful, sustainable, and organically made. Not only does it have a lower carbon footprint but you can also help the communities who produce it.

If you’re new to surfing, consider using eco-friendy surfing gear and products. For a long time, surfing has been considered as a toxic sport because it uses gear and products which are carbon-intensive and not good for the environment. 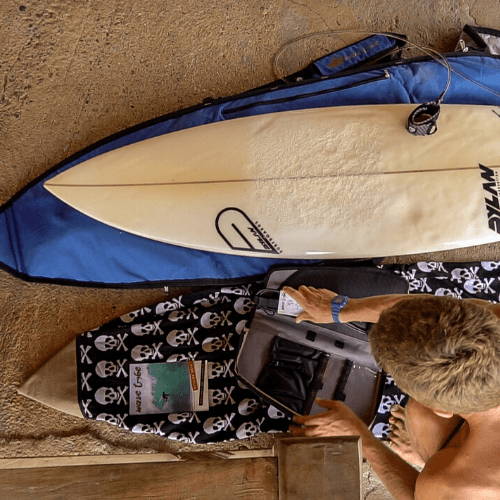 But not anymore. There are now eco-alternatives for surfing gear so that you don’t have to endanger the ocean while surfing for that stoke.

Want to check out these alternatives? Visit our website. 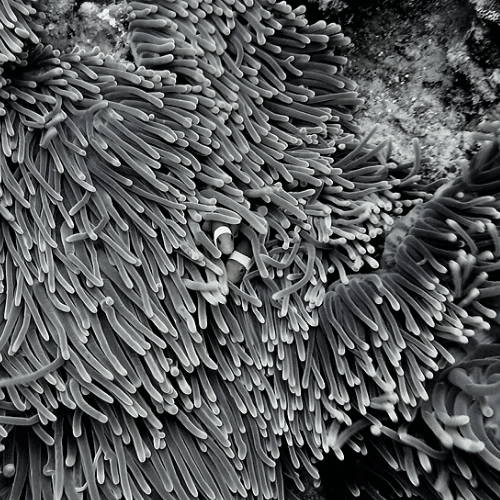