Dolphins In The Navy, And Our Other Bros

Dolphins In The Navy, And Our Other Bros 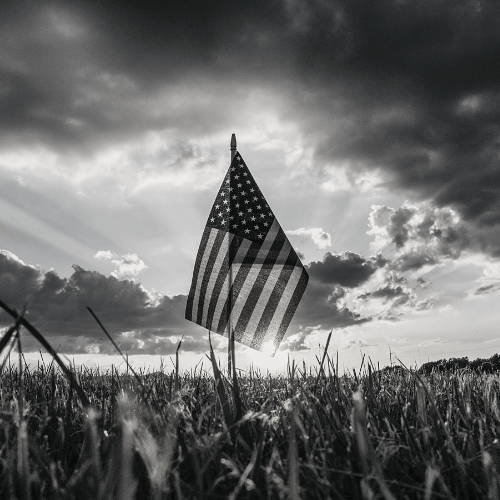 A time to honor and remember service men from all of America’s past wars and to reach out in support of all the soldiers and their families who sacrificed their lives for the country.

But this day need not be solely for remembering our fallen soldiers. Because during those wars, not only did thousands of soldiers die but also animals who were drafted into the war efforts.

In fact, in London, a memorial was established to remember this tragic fact. The Animals in War Memorial gives tribute to all the animals that served and gave their lives alongside British and Allied Forces in the wars of the 20th century.

From dogs to pigeons, and horses to pigs, these animals played a vital role in military defense and transportation. Today, in peacetime, animals still participate in public service; dogs are trained to do police work and horses occasionally provide military transport during special occasions.

But did you know that the military has now gone beyond drafting four-legged animals?

Yup, they’re actually training dolphins and seals now to help in the defense and protection of our navy ships. Awesome, right?

That’s why, for a special Memorial Day feature, we’re going to highlight these bros of ours and how they’re doing their part in protecting our country.

Ever since man began to wage wars, he has conscripted a variety of animals to help his efforts. The earliest of these is the horse which was used both for military transport and weapons.

In the Middle Ages, warhorses were formidable battle companions to knights. They were trained to kick and bite. With the invention of modern weapons, horses were now relegated to transport but even then, this did not stop the high rate of fatalities. In World War I alone, some eight million horses and countless mules and donkeys died in active duty.

Next to horses, dogs have been used for patrol and defense efforts during the war. Because they are very intelligent, they can be relied to track fugitives or detect bombs. Most of the famous and highly -decorated combat animals are in fact dogs. More than a man’s best friend, a dog is also his courageous comrade-in-arms.

Pigeons, meanwhile, make great intelligence agents. They were the spearpoint of the communication efforts during World War I and II. In fact, more than 100,000 pigeons served Britain in the first World War and some 200,00 in the next.

It was only during the 1960s, that the military began to explore options of training marine wildlife for combat and defensive purposes.

The intelligence and excellent sonar capability of dolphins made them prime recruits for military assets.

Since then, they have been deployed in underwater surveillance and defensive efforts. In the 70s, they guardeda US Army ammunition pier in Vietnam by providing surveillance against enemy swimmers. In the 80s, the military sent a contingent to guard the Third Fleet flagship which was anchored off Bahrain. Most recently, they helped clear mines underwater during the US-led Iraq invasion in 2003. 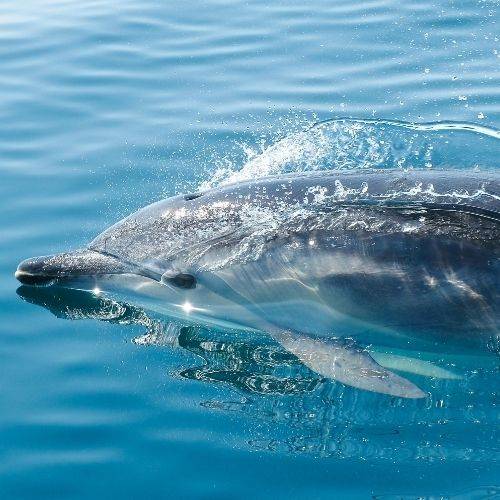 The Navy also began working with seals in 1975. Because they could dive and recover objects at depths of up to 650 feet, they began training them to recover military hardware or weaponry which was left in the ocean. It was also around this time that they also began to consider training beluga whales because they could survive at much colder temperatures and deeper depths than a dolphin or a sea lion could.

Today, sea lions are now promoted to active duty. They serve as sentries for military ships and piers. In fact, the first permanent team of sea lions was posted to the Kitsap-Bangor base in Washington State, where their duties include patrolling for enemy divers and sweeping for explosives. And the occasional arrest of an unwary swimmer.

Why Dolphins and Seals?

In general, dolphin and seal species make for excellent Navy assets because of their intellect, their trainability, and their ability to detect and find targets at depth or in murky water which modern military technology cannot duplicate yet.

Bottlenose dolphins, in particular, have very finely tuned sonar which is not affected by underwater noise like crashing surf or ship traffic. In comparison, mechanical systems can be easily overwhelmed by these signals.

Dolphins send out a series of sounds that bounce off of objects in the marine environment. They then pick up the return echoes and form an acoustic picture of the environment, an ability known as echolocation.

Sea lions, meanwhile, don’t possess sonar capabilities. But they are amphibious and have excellent eyesight and supreme directional hearing. California sea lions, in particular, are very trainable especially at finding things that are out of place.

In fact, they’re so good, that they can be trained to arrest people.

In a demonstration in 2011, the Navy showed how seals can capture enemy divers. Seals are equipped with a clamp that they would attach to a diver’s leg, much like a handcuff. Once the enemy is tagged by the seals, the handlers on the surface will reel the diver in like a fish.

Today, all dolphin and seal recruitment, training and deployment is done under the auspices of the Navy Marine Mammal Program.

It began as a covert program. However, when rumors about the inhumane treatment of the marine mammals intensified, the Navy declassified it to show that the seals and dolphins were treated well. Despite that, rumors still persist today; the most grave is the accusation that the Navy was training dolphins to kill humans, a charge that the military vehemently denies. 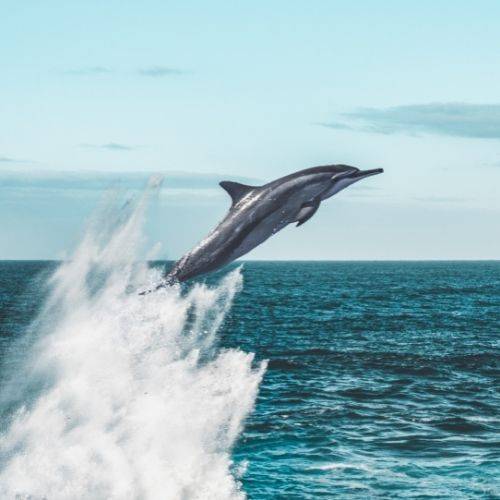 When dolphins and sea lions are deployed to the field, they serve under the Navy Expeditionary Combat Command’s Explosive Ordnance Disposal Group 1. And here’s some cool facts. As per the We Are The Mighty website, these mammals are designated by these specialist labels:

And yet the Navy has been the target of unfair criticisms about its handling and care of these creatures. The truth of the matter is that these enlisted dolphins and sea lions tend to live longer than their bros in the wild. They also get excellent care from veterinarians and experienced trainers throughout.

We can’t truly honor the sacrifices of the dead if we don’t value the living. Dolphins and seals may just be animals but their importance in the ocean’s ecosystem goes far beyond their tactical value in military defense. For that alone, we should be doing all that we can to save their species.

In fact, it’s because of the results of the research and training done by the Navy that led to discoveries that helped their species in the wild.

As listed on their website, they were able to:

Threats to Dolphins and Seals

The NMMP’s contribution in the conservation and protection of the two species is even more important today because of the ongoing ocean pollution and the effects of global warming.

Bottlenose dolphins continue to die from entanglement of plastic fishing gear dumped in the ocean as well as from the degradation of their habitats.

California sea lions, meanwhile, die from from the toxins brought about by harmful algal blooms, as well, as plastic entanglement.

All these threats are caused by anthropogenic factors. Plastic pollution and harmful algal blooms are the result of our short sightedness in caring for our planet.

What We Can Do to Help

We can’t truly honor the sacrifices of the dead if we don’t value the living. Dolphins and seals may just be animals but their importance in the ocean’s ecosystem goes far beyond their tactical value in military defense. For that alone, we should be doing all that we can to save their species.

Here at Wave Tribe, we have a campaign to Heal the Oceans. It’s basically a list of organizations that are engaged in marine wildlife conservation and ocean protection. We encourage you to support them by volunteering or donating to support their initiatives.

If you’re going surfing, consider using eco-friendly gear. The modern surfing industry can be full of toxic gear which has contributed to the deaths of these gentle and intelligent creatures. But by surfing green, we can help roll back the tide of neglect and usher a wave of responsible stewardship for the ocean environment. 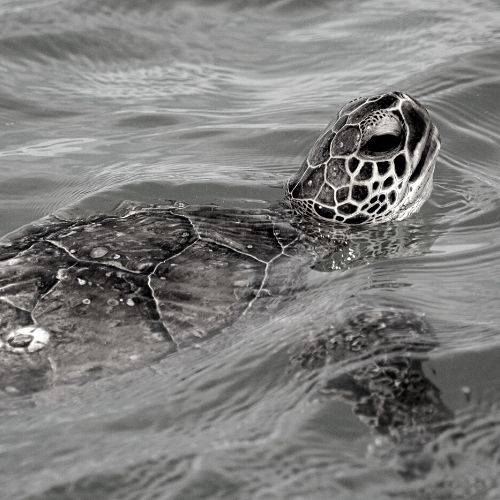