Five Things to Know About the Power of Ocean Waves

Five Things to Know About the Power of Ocean Waves

Big and powerful waves bring stoke, most of the time. 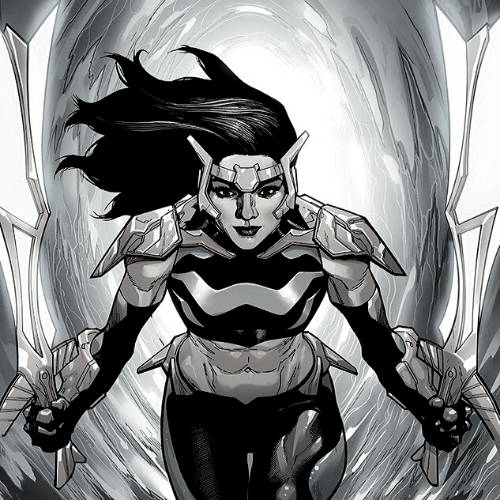 Ocean waves are an important element in how the whole planet functions. Waves carry energy from one part of the globe to another. It’s a very powerful force. In fact, when the movie Aquaman came out, a lot of my geek surfer friends were wondering why it wasn’t added to the superhero’s skillset.

That would have been quite a sight to see onscreen. Did you know there is a superhero with wave-related powers named Pearl Pangan?

In real life, surfers are only able to tap a very tiny amount of that tremendous ocean wave power in order to fuel their ride on a wave.

But there’s much more energy in a wave and the planet harnesses this energy to perform several key ecosystem services. Here are five things to know about the power of ocean waves.

Waves are Fueled by Wind

The wind is ultimately the reason waves exist—wind blowing across the ocean kicks up ripples, which add together and grow larger and longer. The wind energy travels in waves across the ocean as the water particles hit one another, transferring the energy.

Waves fan out from the originating storm until they dissipate with distance or by hitting an obstacle, like the sandbar at your local surf break.

Waves that hit a sloping coastline essentially start to drag on the bottom; the energy at shallower depths and at the surface moves faster and creates steeper blue-water waves.

Once the waves steepen to a critical angle, the top crest of the wave topples forward into the trough in front of it, exploding into whitewater. Hopefully with you inside the tube.

The type and quality of the waves that break on the shore depend on the topography of the seafloor. If the sea bed is generally smooth with a gradual shallowing, the beach gets to have gentle, spilling waves. But if the seafloor has an underwater canyon or a robust reef, steeper waves like those of Teahupoo can be created. 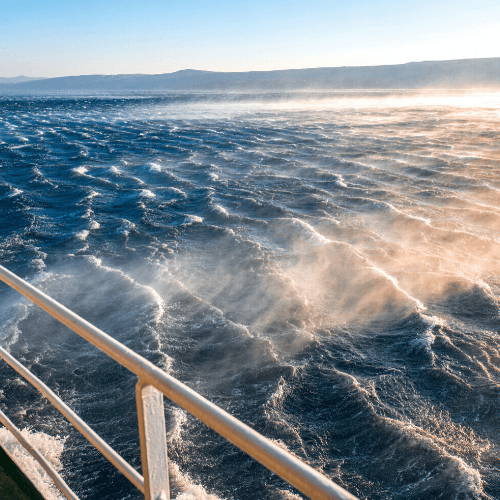 Wind is the reason why waves exist. It blows across the ocean creating ripples that add together and grow larger and longer.

Waves Transport Nutrients to the Coasts

Other than energy, the waves also send the nutrient upwelling into the coasts. Without this, the wildlife living in our coastlines would have difficulty getting food.

When waves break on the shoreline, they generate a wave run-up. This is a temporary surge of water that rushes up the beach. This wave action deposits nutrients and particulate food along the beach.

Waves are like a food truck for our animal friends.

Waves bend when they reach the shore. The way they bend affects the energy in two ways: either the wave energy becomes concentrated or it becomes dispersed.

In quiet bays, the energy is dispersed and sand gets deposited and creates those fabulous sandbars we all love. The same energy also can take them away.

However, in locations that have cliffs sticking out of the water, the energy becomes concentrated and is what fuels the erosion on the cliffs. If you have ever been to Blacks in San Diego, you can see this in action.

How the wave erodes the cliff often results in fantastic stone formations. An arch is produced when waves erode the cliff from two sides. When the material above the arch further erodes away during the passage of time resulting in a piece of tall rock, it is now called a sea stack. 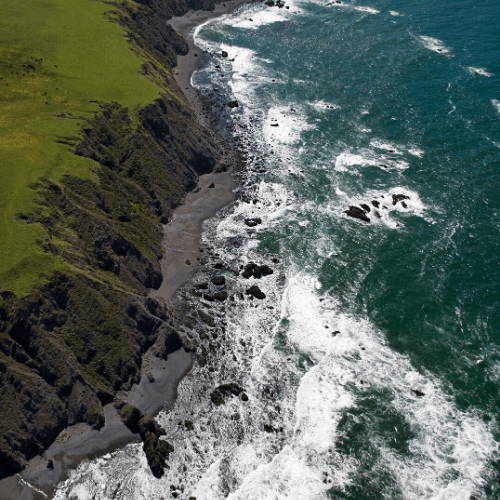 Waves are responsible for creating our coastlines and forming beatiful cliffs and awesome
rocky formations.

Ocean waves are an important element in how the whole planet functions. Waves carry energy from one part of the globe to another. It’s a very powerful force.

Waves transport the eroded sand and soil that rivers carry into the sea and deposit it in quieter water areas. A beach is formed when a lot of sand accumulates in an area.

The wave action is nonstop. It continually moves sand grains along the shoreline. As seasons change, so does its movement. During the summertime, waves of lower energy deposit sand on the beach and leave it there for us to enjoy.

This is why it’s nice to go to the beach in summer because the sand is soft and fine. In wintertime though, it’s a different matter. Big storms create waves of higher energy which brings heavier offshore sand. That’s why if you visit the beach during winter, you’ll find steeper and rockier beaches. 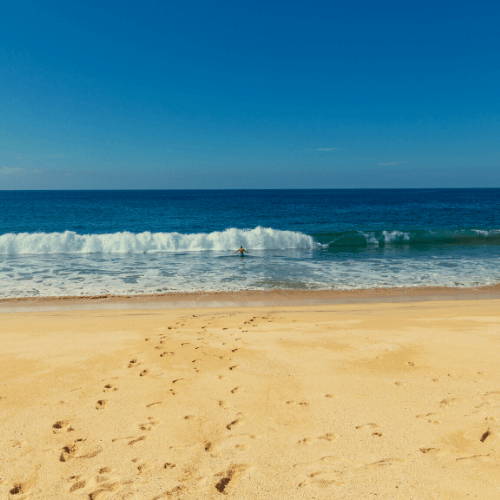 The eroded sand and soil that rivers carry into the sea form our beaches when they accumulate in one area.

Waves are a Harbinger for Climate Change

Scientists have also discovered that waves can be an indicator for climate change.

It seems that as oceans warm-up, this can also affect the strength of the waves. According to research, it was found that the energy of ocean waves has grown over the past seven decades.

As the ocean continues to absorb more heat, wind patterns have been affected, creating stronger waves. Scientists are now saying that they found a long-term trend of wave power increasing globally in direct association with historical warming of the ocean surface.

According to the report, wave power has increased globally by 0.4 percent per year since 1948, and this increase is correlated with the increasing sea-surface temperatures, both globally and by ocean regions.

For a surfer like me, this means more gnarly waves for surfing. But beyond this piece of silver lining, are the implications on its effect on beach infrastructure, coastal cities, and small islands.

Here at Wave Tribe, we experience the power of the ocean waves every time we go surfing. And while we will always welcome big waves, we’re also aware of what it means in the context of climate change.

That’s why we seek to do our part by creating stylish surfing gear and products that are eco-friendly and have a low carbon footprint. From sustainable hemp surfboard travel bags to recycled plastic eco leashes, we make sure that your Wave Tribe surfing experience is ocean-friendly.

So the next time you hit the wave, revel in its power. Appreciate how important it is to the planet at large. And also, be careful. As waves become stronger these days, it's easy to underestimate your skill in riding them. After all, you’re not Aquaman. Or Wave, for that matter. 😊 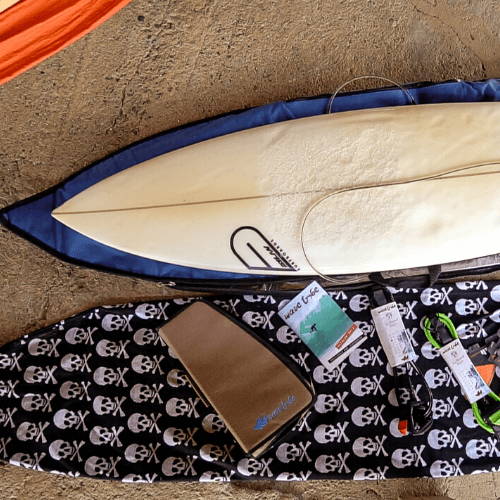 More WaveTribe Eco-Reads
Why A Broken Surfboard Is Bad For The Environment
Do You Really Need A Surfing Leash?
Surfboard Wax Is Toxic - Why You Should Buy Eco Wax 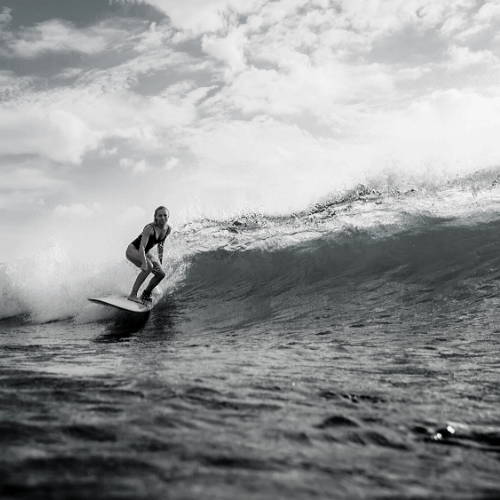