The Fault in Our Lights: How LED Pollution can Impact our Oceans

Amazing Places to Surf in France
November 04, 2022
The Only Guide to Surfing in Mexico You’ll Ever Need
April 19, 2022
Surfing Northern Baja California
April 05, 2022
Surfboard Airline Fees 2022 | Get The Facts About Surfboard Fees
January 18, 2022
Surfing Cabo Baja Mexico
January 15, 2022
Surfing Pavones Costa Rica The Longest Left In The World
January 01, 2022
What Does Thanksgiving Around The World Look Like?
November 21, 2021
Vegan-Friendly Surfing Destinations
September 26, 2021
Surfing in the Philippines: The Pearl of the Orient Seas
February 14, 2021
Safest Countries to Visit in 2021 for a Surf Trip
February 01, 2021

The Fault in Our Lights: How LED Pollution can Impact our Oceans

Ever since Thomas Edison developed the 16-watt light bulb, artificial lighting has revolutionized the way we live. 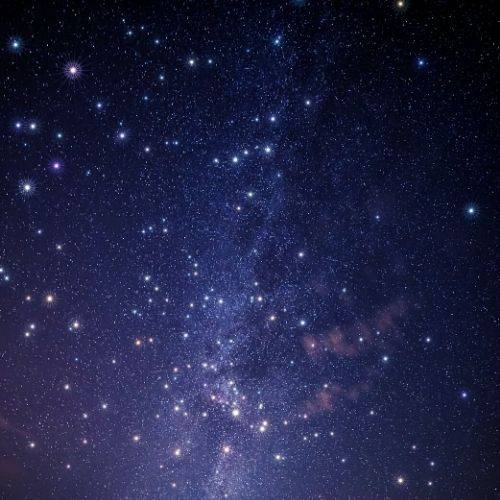 Seen from space, our world is a network of minute fairy lights; millions of beacons for the galaxy.

These days though, the light bulb is no longer as popular as it used to be. The new wave of artificial lighting is now being ushered in by light-emitting diodes (LEDs). This new lighting technology is sparking a revolution in indoor and outdoor lighting that could result in less energy consumption per household.

That’s because LEDs are cost-efficient. Case in point: when Los Angeles recently replaced more than 150,000 streetlights with LEDs, the city saved roughly $8 million dollars annually, or more than 60 percent on energy costs.

But can LEDs be truly a sustainable and eco-friendly solution for artificial lighting?

It is estimated that, with Antarctica excluded, just under a quarter of the world’s coastal regions experience artificial lighting at night.

Much of this is seen as a necessity for operational and safety reasons, not to mention the economics of transporting goods. When night falls, these areas are brightly lit with artificial lights, ensuring that not even darkness can halt their production. 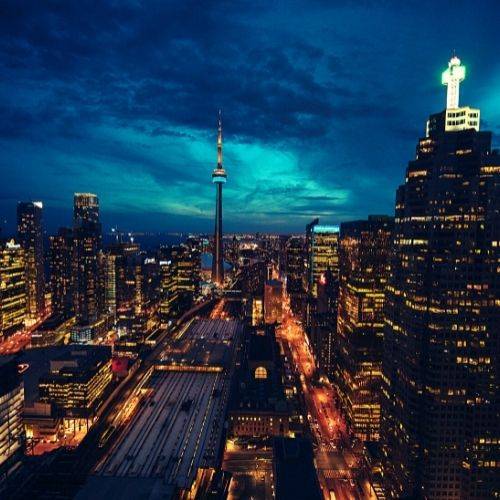 When LED was invented, it was hailed as an improvement because not only did it consume less kilowatts, it also lessened the carbon emissions produced by the power plants, compared to an incandescent bulb.

Because it was cheap to use, people tend to overuse them and over-illuminate areas. But without proper shielding, LED bulbs cause large amounts of wasted light in all directions. In urban cities, there’s too much light wasted that it’s already difficult to see the night sky.

Without realizing it, we’ve polluted the night sky with light.

The International Dark-Sky Association defines light pollution as “the inappropriate or excessive use of artificial light.” That can take many forms, including glare, or excessive brightness; sky glow, which drowns out the night sky over urban areas; light trespass, or stray light falling where it is not needed; and clutter, or confusing groups of bright light sources.

In fact, a 2016 study showed that an estimate of 99 percent of the continental United States and Europe experience some amount of light pollution. And while this situation depresses astronomers who can no longer see the stars clearly, that’s only the least problematic part.

Even more worrying is the fact that the LED’s lightwaves can have a negative effect on humans and their environment.

Our dependence on artificial lighting will always remain. But by using it responsibly, we can minimize its negative effects on the environment.

Blue is the Color of Dysfunction

Researchers found out that those inexpensive white LEDs found in street lights emit wavelengths of blue light that bounce around in the atmosphere. These wavelengths are also known to affect animals—including humans—more dramatically than lights emitting in other parts of the spectrum.

LED lighting triggers a cascade of health effects which include sleep disruption by interrupting the normal cycling of the hormone melatonin.

On land, urban lights are a hazard to bird wildlife. In Toronto, birds become so disoriented by the glare that they smash into buildings and windows. It’s so bad that wildlife researchers have estimated that urban lighting kills tens of thousands of birds per year. 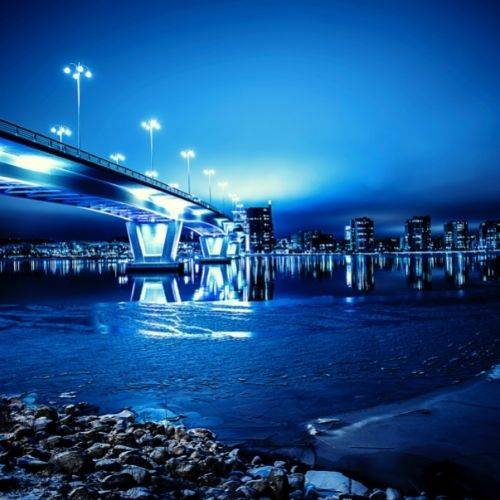 Out on the waters, a similar thing happens to the marine wildlife. That’s because blue light penetrates more deeply into the waters because it has a shorter wavelength. That’s why it can disrupt marine ecosystems the most.

Scientists have discovered that LED light from the oil rigs, passing ships and harbors may prevent important species from rooting in the seafloor. Species like sea squirt and sea bristle are critically important in a marine ecosystem because they keep it healthy by sucking plankton and circulating the nutrients in the water. But they don’t like blue light and so when they shy away from the light, they lower the quality of the ocean water.

At the same time, the LED light may draw species that cause chaos for humans and underwater structures, like barnacles. Barnacle infestation actually costs countries around the world more than $303 million a year in damages.

LED lighting also wreaks havoc on the night cycles of marine animals. Nemo the clownfish can’t raise his younglings when he’s exposed to LED lighting. This has severe consequences for local fish populations because a zero percent hatching can essentially cause extinction in a species.

On beaches, light pollution can also disorient baby sea turtles causing them to beach themselves instead of swimming towards the sea.

Sea turtle hatchlings use the moonlight reflected off the waves to help them find their way to the sea. But if the beach is surrounded by resorts, malls or homes, all shining with artificial lighting, they won’t be able to distinguish moonlight from lamplight. Instead of reaching the ocean, they’ll find themselves on roads or properties, easy picking for predators.

Fortunately, light pollution is the easiest type of pollution to fix. With literally just a flick of a switch.

Turning off unnecessary lights and putting shields on streetlights to direct beams downward can stop the light from reaching underwater or from spilling over into the night sky.

Along the Florida coast, where 90 percent of sea turtles lay their eggs, coastal communities have now retrofitted their outdoor lighting by installing foot lights and shifting to 10-feet tall pole lights. They are also exploring the use of outdoor fixtures which use longer-wavelength LEDs rather than bright-white lights. It’s safer for the turtles and it doesn’t have the same negative impact on human health.

Our dependence on artificial lighting will always remain. But by using it responsibly, we can minimize its negative effects on the environment.

It’s similar to what we’re doing here at Wave Tribe. We’ll always love surfing but it doesn’t have to mean that we use toxic surfing gears and products to continue enjoying the benefits of surfing.

Rather, we make sure that we protect the ocean by developing toxic-free surf products, sourcing sustainable materials, and recycling plastic disposables.

It’s all part of our mission to safeguard the ocean while continuing to enjoy the stoke that we get from surfing.

If you want to be part of that mission, go check out our site. We’ve got lots of stylish and eco-friendly surfing gear for the responsible surfer. 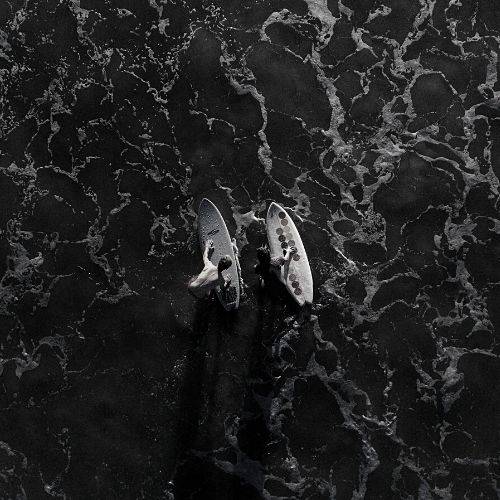