This is not a wave you’d like to surf on. 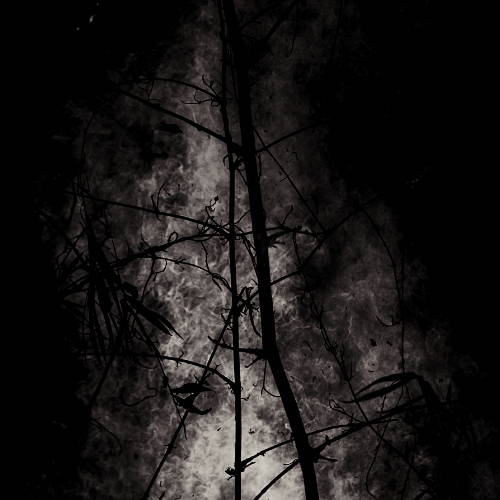 We often think of wildfires as a purely land based phenomenon. But do you know that even in the ocean, a wildfire can actually also happen?

Not with actual fire, of course, but with heat waves. And like its terrestrial counterpart, it also causes a lot of damage.

If you’re like me, a regular surfer on the coast of California, it’s impossible not to notice the warm temperatures of the waters. It’s actually been like this for a couple of summers now.

As a surfer, it’s a great thing actually. I love surfing without a suit at my home break in Ventura. But beyond that, it’s a cause of concern. 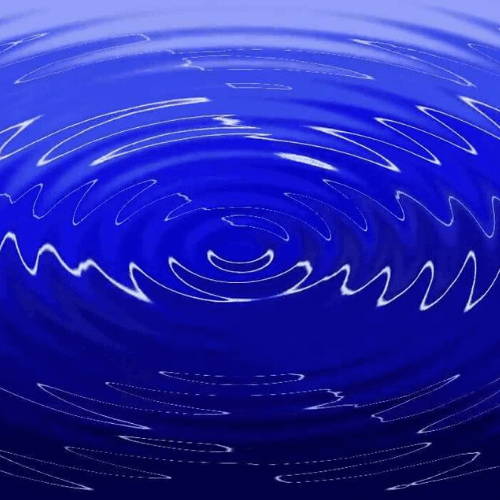 Too Much Marine Heat

Scientists define marine heat waves as periods when the sea surface in a particular area of the ocean becomes unusually warm for at least five days in a row.

In a study presented earlier this year, researchers have found out that marine heat waves have been increasing by over 54 per cent for the past 30 years. And the high temperatures are proving to be disastrous for marine life as proven by the recorded massive die-offs that occurred within that same period.

This trend confirms what an earlier study has already noted. Every year, we’re getting 54 percent more days of marine heat waves occurring on a worldwide scale. It’s getting more frequent and longer.

The Main Culprit is Climate Change

The primary reason for this?

Sorry Trump, but climate change is a real thing bro.

Our widespread activities have significantly increased the amount of greenhouse gases in our atmosphere. This has resulted in an increase of global temperatures causing extreme negative results on the environment.

Heat waves on land and sea are just one of those extreme events.

Just to give you an idea, a warming of just a degree celsius is actually significant enough to cause a ten-fold increase in the frequency of 100 degree days in a city like New York.

Another way climate change worsens the heat wave is by changing the jet stream in our atmosphere. These air currents are responsible for moving weather systems around and are driven by temperature differences. But because of climate change, they are shrinking.

When a heat wave occurs in the area, a weak jet stream can’t do much to counteract it. So the heat waves stay in place longer causing more drastic effects on the local ecosystem.

In an underwater environment, that is catastrophic. 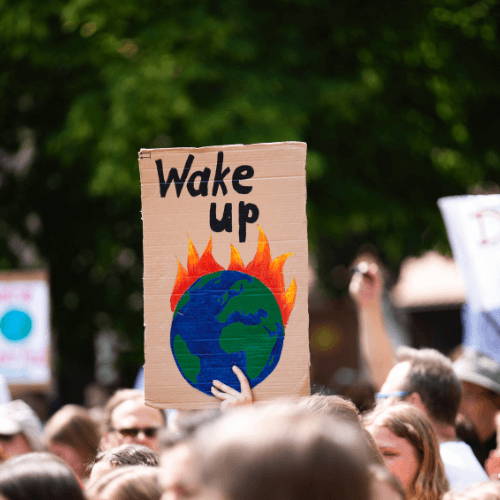 Worldwide, aquaculture has suffered significant losses in production due to the rising number of heat waves occurring. In fact, according to some studies, ocean warming has cut sustainable fish catches by 15% to 35% in five regions, including the North Sea and the East China Sea.The decline in fish stocks also has negative implications further up the marine wildlife food web and will also hamper existing conservation efforts.

Like a forest wildfire, a marine heat wave can wipe out entire ecosystems underwater.

The first to go is what biologists call the foundational species. These are the coral reefs, sea grasses and kelp forests.

Coral, for instance, become stressed when subjected to warmer-than-average temperatures. The stressed coral expel their symbiotic algae and undergo a process called coral bleaching where the normally colorful coral becomes sickly and turns a stark white.

These species are very important because they function as habitats for aquatic life. They also help moderate the quality and temperature of ocean water which is important for marine biodiversity. When these are wiped out, it upsets the balance of the ocean, resulting in the decline of fish populations.

Worldwide, aquaculture has suffered significant losses in production due to the rising number of heat waves occurring. In fact, according to some studies, ocean warming has cut sustainable fish catches by 15% to 35% in five regions, including the North Sea and the East China Sea.

The decline in fish stocks also has negative implications further up the marine wildlife food web and will also hamper existing conservation efforts.

For example, rising temperatures will likely reverse the recovery of whales in the Southern Ocean because it will wipe out the krill population, which is a critical part of the whales diet.

According to scientists, existing models are predicting serious declines, and even local extinctions by 2100, for the Pacific populations of blue and fin whales, and Atlantic and Indian Ocean fin and humpback whales.

The same thing will happen to local seabird populations. Because their food sources will have either died off due to the increased water temperatures or will have migrated to cooler waters, they will have less food to eat and will likely starve to death, if they’re not killed off first by plastic pollution.

Even more troubling is that the marine heat waves can worsen global warming because it can release the carbon gas which is absorbed by the ocean.

Coral reefs, seagrass beds and kelp forests are partly responsible for absorbing 26 percent of the carbon released into the atmosphere in the past decade.

When these marine flora are wiped out by the marine heatwave, all that carbon that they absorbed will be released back to the atmosphere. That’s bad news for a world that has already gone over the carbon threshold.

In a situation as dire as this, what can one do?

All evidence indicates that marine heatwaves are linked to human mediated climate change. The solution then has to be to reduce the greenhouse gas emissions while implementing a more adaptable and pragmatic approach to managing our marine ecosystems.

This will require the cooperation of both communities and governments to implement it on meaningful and effective scale.

But, left to our own devices, we can still affect meaningful change on an individual basis. By shifting to practices that promote a low carbon footprint, we can promote change among ourselves.

Things like not using single-use plastics or sharing a ride in order to conserve on fossil fuels can do much to help the environment.

Here at Wave Tribe, we’ve designed our whole business to be eco-friendly by producing products that are organic and are made from sustainable sources. Products like our hemp surfboard bags, our recycled plastic eco-leash and organic surfboard waxes protect the marine environment from further degradation.

Our mission is simple. With the surfing industry having relied for far too long on fossil fuel-based raw sources to create its products, it’s time to provide an alternative. And that’s by showing that being a passionate surfer need not be at the expense of the environment. A genuine surfer is a steward for the environment.

This is the wave that we want to ride on. And we’d like to invite you to join us. Check out our site to learn more about our green vision and our eco-stylish surf products. 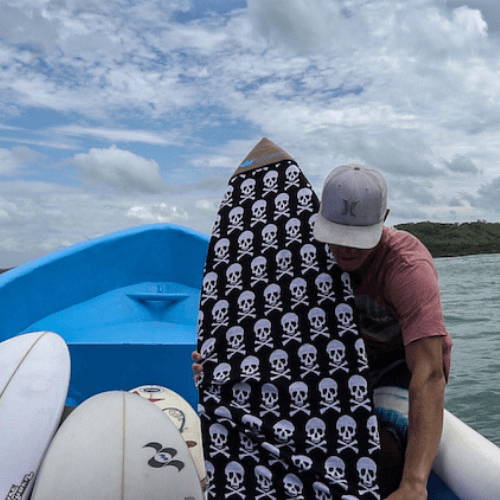 Things You Can Do For Trash Free Seas - The Ultimate Guide
Why Beach Clean-Ups are Important
Changes in the Ocean? Look at its Indicator Species

How Bad Climate Change is For The Ocean 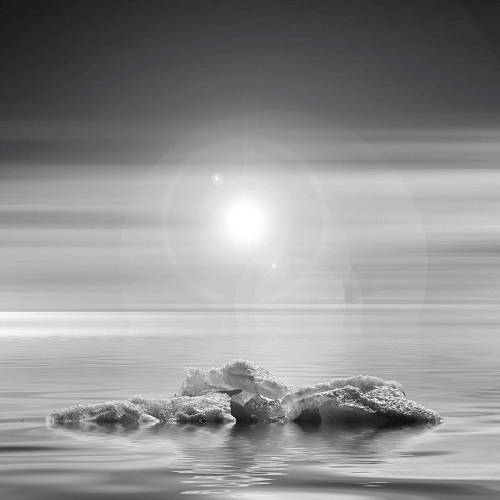