Americans Discard More Than 30 Million Tons Of Plastic A Year. Only 8 Percent Gets Recycled. 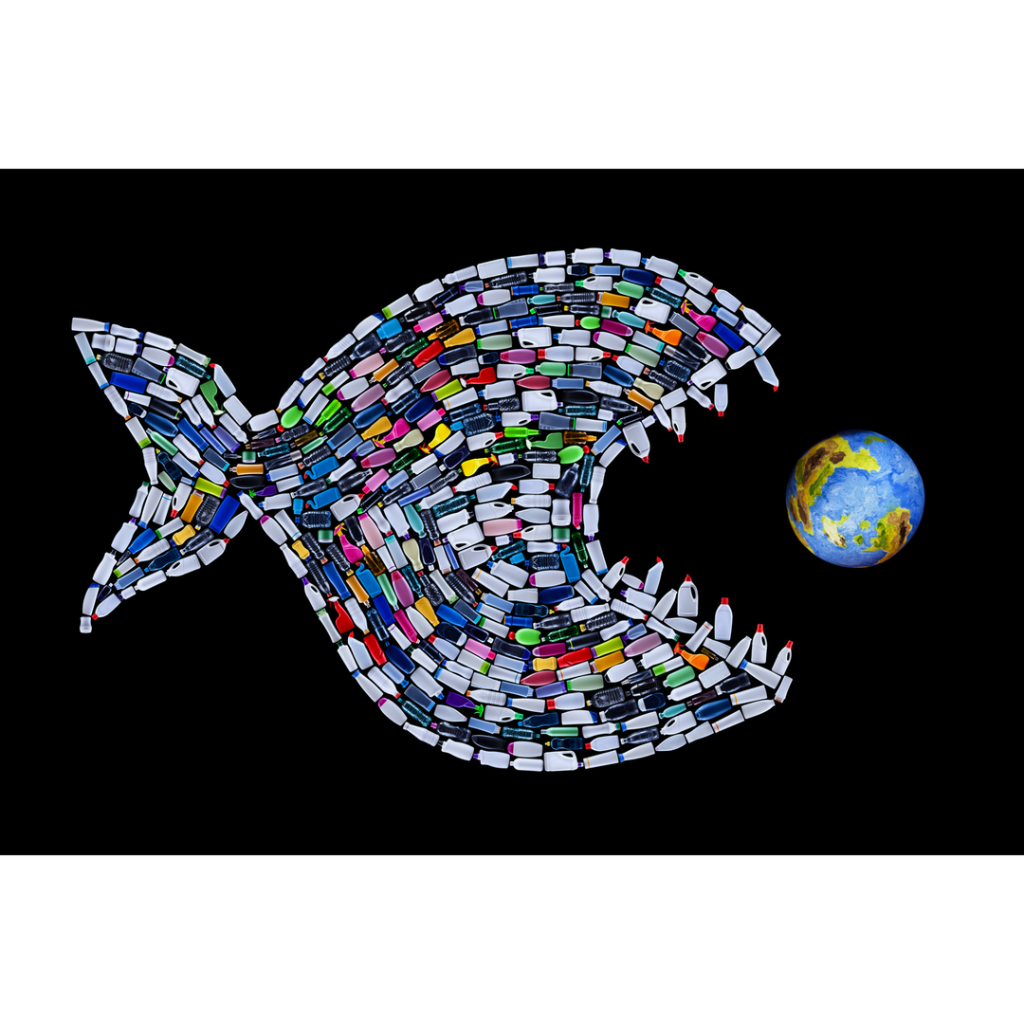 I was looking at my newsfeed recently when I saw this sad piece of news.

Just a week ago, another whale shark was found dead, washed up on a shore in Mindanao Island, Philippines.

Whale sharks, one of the most endangered marine species in the ocean, are often spotted in migratory packs in tropical waters. The waters of Mindanao—which has an excellent surfing spot in Siargao, btw—is along their seasonal route.

When a necropsy was performed to determine its cause of death, the local marine biologist, Darell Blatchley, became upset. He found large pieces of plastic stuck in its stomach and intestines. The whale had died from massive plastic ingestion.

This tragedy is no longer an isolated case. As more and more plastic garbage finds its way into our oceans every year, marine biodiversity will continue to suffer. The United Nations has estimated that at least 8 million tonnes of plastic are dumped into the ocean each year. That’s equivalent to throwing a garbage truck’s load of plastic into the ocean every minute. No wonder the marine mammals are dying.

Ever since the plastic sandwich bag was introduced in 1957, we have come to depend on plastic for just about anything. It has become the de-facto material for convenience; each year, some 300 million tons of plastic are produced globally in response to consumer and industry demand.

Today, Americans throw away 100 billion bags annually. Think about that. That’s 307 bags per person that usually end up in landfills or waterways. And that figure doesn’t even include our wasteful use of plastic bottles.

Nowhere is this more evident than when we drive to the beach to surf. Along the coast, we see an assorted collection of plastic bottles, straws, bits, and pieces of plastic bags littering the sand. If we’re unfortunate enough that day, we might even see carcasses of birds or other marine mammals, rotting in the sand, strangled by plastic. And then you wonder where that is coming from.

Are you bummed yet?

Around eighty percent of the plastic litter we find in the ocean originates in the land. The entire ocean becomes a humongous trash bin of our plastic waste simply because we don’t know how to dispose of it properly. And that is very alarming because plastic doesn’t degrade.

Plastics were originally derived from nature. They are polymers of organic molecules that are generally lightweight and can be used for a lot of things. Examples of these are silk, wool, and cellulose. But with the widespread demand for plastic, scientists have taken to creating synthetic plastics from petroleum, resulting to products like nylon, polyethylene, polyester, and Teflon.

The Dangers of Plastic

Instead, what happens is that plastic breaks down into smaller and smaller pieces through the process of photodegradation. Upon exposure to ultraviolet light, plastics break down to tiny pieces, releasing any toxic chemicals that they might contain, to the environment.

This microplastic phenomenon poses a threat, not only to the marine ecosystem but also to human health. Scientists are concerned that it is only a matter of time before the microplastics enter the human diet through the consumption of fish and other marine species which have ingested the plastic. 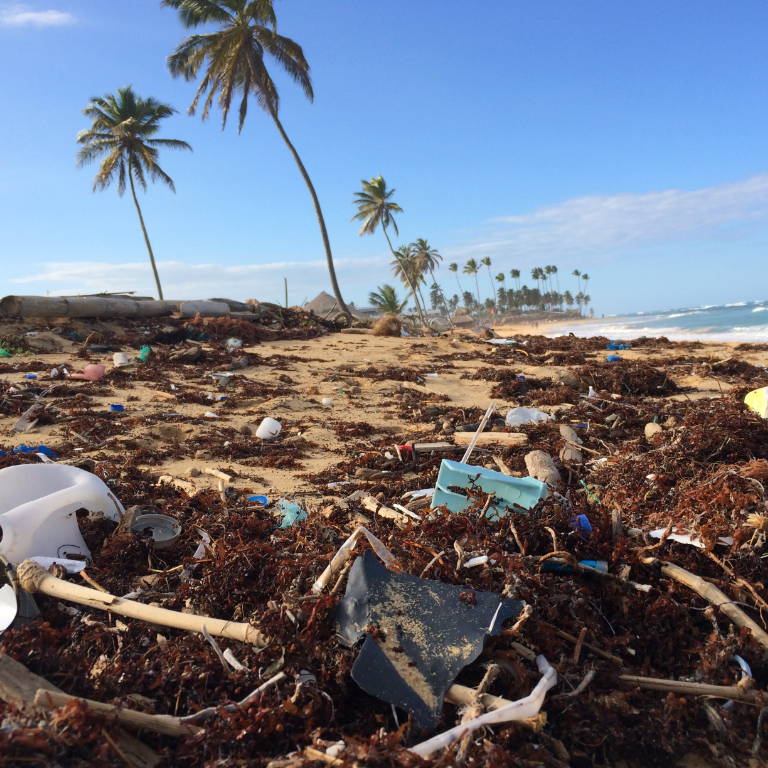 "The reduction of plastic is one of Wave Tribe's core values. Our vision from the very beginning was to reduce the use of plastics in surf products—not an easy challenge."

So Is This Why Plastic Is Bad For The Ocean?

With around 270,000 tons of plastic floating in our oceans, it poses a significant risk not only for us but for the next generation. Our oceans are connected so when the plastic dumped in our landfills find its way into the waters; it will be carried out to other parts of the globe, causing widespread negative impact.

And our hapless marine species are the first in line to be threatened by this problem. One Green Planet has identified the top five marine species that are impacted by plastic pollution.

Researchers say that more and more sea turtles are ingesting plastic in recent years. This is because sea turtles often mistake the floating bags of plastics as jellyfish which is part of their diet. As they ingest more plastic, it clogs their digestive systems, killing them.

Plastic packing bands and rubber bands are the bane of seals and sea lions. These bands are often in a loop when thrown into the water. This makes it easy for seals to become entangled when swimming nearby. If the seals do not die from strangulation, the infection that occurs from the wounds caused by the plastic bands become severe and often kill them.

Seabirds ingest plastic when they pick it up in the water along with their food. Albatrosses, in particular, have the highest incidence of plastic ingestion. When they dive down the waters to skim off fish or squid, they also pick up assorted free floating plastics. This clogs their digestive systems, in some cases, puncturing their organs.

Scientists have already sounded the alarm on how far-reaching the effects of plastic pollution are. Micro-plastics, because they’re very tiny, can be ingested by just about any fish. And because these plastics do not degrade, they persist in the fish tissues. Which means that we have already been eating microplastics because of our fish diet.

Similar to turtles, whales and dolphins ingest plastic debris either because they think it is food or because they don’t know that it’s not food. Whales, in particular, because of their large mouths, tend to devour just about anything. This leads to a high incidence of mortality among these species since the plastic that they devour often punctures their vital organs.

What can one do amid all this plastic pollution?

I always say that it starts with being mindful. Mindful about your Self and how you interact with the environment. I wrote a Manifesto once; in one of the lines, I said: “Make no excuses, Take Responsibility.”

Similarly, we can’t make up excuses for failing to do something right. One of the reasons I formed WaveTribe was because I wanted to connect with surfers who know the value of keeping the waves clean and clear from pollution. And one can do that in two simple ways:

It’s small actions like these that can help make an impact on saving our oceans. If done on a global scale, we might be able to stop further plastic pollution. And then maybe-just maybe- whales and other marine creatures will no longer have to die because of plastic.

Learn more about this by visiting our YouTube channel and watching our video on Why Plastic is Bad for the Ocean.

Whale Stranding: Whale Rescue and How You Can Help

How to Prevent Water Pollution: An Urgency

Guardians Of The Sea 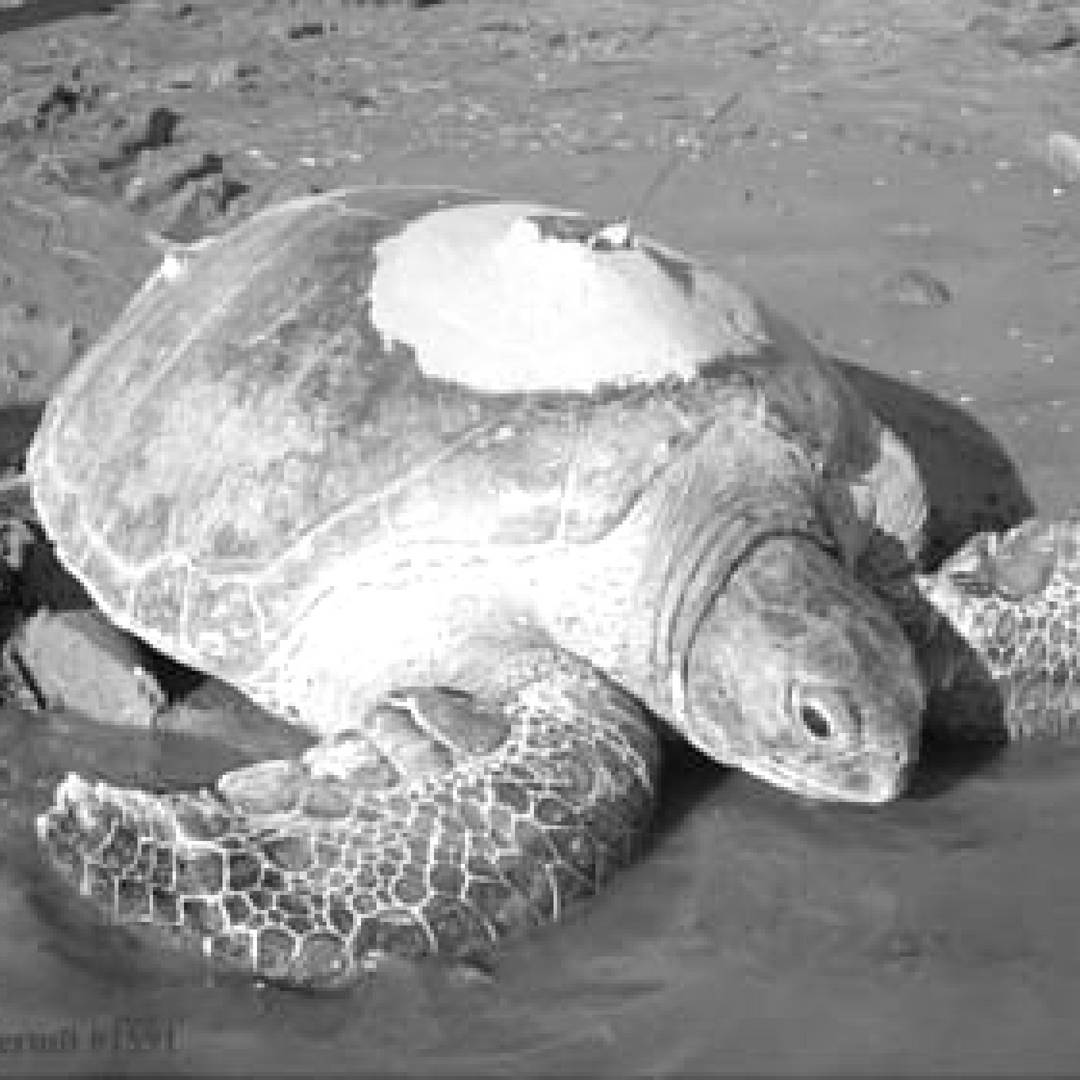 If plastics are only subject to degradation would they not be beneficial in the ocean if they were all in one piece tied together?