Widely known as the goofy footer's paradise, Chile has some great surfing, especially in the northern region where the weather conditions attract many surfers worldwide. Chile is the Northern California of South America and the home of my favorite poet Pablo Neruda.

Surfing in Chile is possible all year except for the winter months unless you bring your tow-in gear. The water temperature ranges from 15 to 20 °C (59 to 68 °F). The further south you travel, the bigger the waves and swell. Most surfers concentrate on the central to northern parts of the country.

Here's A Quick Guide Of What You Can Find On This Blog:

4. Surf Lessons and Rentals in Chile

Chile has a concise surfing history. The first local surfer dates from the beginning of the '70's. The country has been increasing in the international spotlight these last few years for its consistency, infinity of spots, huge perfect waves (nearly all lefts), and crowds that some have compared to California in the '50s.

Led by three of the best Chilean surfers, Ramon Navarro and Cristian Merello, local big-wave chargers from Pichilemu and Diego Medina, winner of the 2005 Billabong XXL Paddle Award for a monster caught at Punta de Lobos, a solid Chilean scene is starting to emerge and progress at a quick pace.

Conditions in Chile: 300 Days Of Surf Per Year

Chile can be separated roughly into three significant regions. The northern areas hold mostly Hawaiian-style reef breaks. The north has the driest desert in the world, and its rocky bottoms produce some of Chile's most influential and hollow waves, which easily break a lot of boards, so be sure to bring a good quiver.

The central region, which is the most accessible for its proximity to Santiago, offers many spots that are, for the most part, friendly but beware: 15-foot-plus days are not uncommon, and 25-foot-plus happens regularly.

Then there's the south region—a pristine, green environment overlooking an infinity of left tubing point breaks waiting to be explored. Similar to that of the central area, the south holds most left-hand point breaks.

With a national average of 300 days a year of surf, it is doubtful to fall on a long flat spell. Swells hit the 4,000-mile coast of Chile year-round, and they can hit hard. Respect the locals and the environment, be careful of Pisco intoxication, be curious, explore, and you'll probably spend one of the best surf trips of your life here.

While surfing in Chile, one should be aware of the different weather conditions that vary according to region. Chile has various climatic conditions ranging from subtropical to tropical temperate and near-polar due to its great lengths. Chile can be divided into three climatic zones:

The cold waters of central and southern Chile can be brutal to surf. Therefore, surfers adventuring into those areas are strongly advised on using a protective wetsuit to protect against the elements.

Surf Lessons and Rentals in Chile

There are many surf schools around Chile, and they are located near the famous surf spots. The primary surf schools include Magic Chile International Surf School, where surfing lessons are taught to tourists with such a passion that you will want to surf all the more.

Surf Lodge Punta de Lobos is a stunningly designed lodge located on a hilltop in the heart of Chile's surf coast. If you stay there, you will get to experience a wide choice of world-class waves without the crowds.

The stay at Surf Lodge will allow you to experience super consistent surf, world-class big waves, and abundant empty breaks.

Deep Connection Adventures aims to deliver a high-quality experience for those who love the sea and its waves, who want a unique experience from the last corner of the world. The surf rentals are way cheaper than anywhere else in South America.

Comodoro Arturo Merino Benitez International Airport in Santiago is the main gateway into Chile. From there, you'll be looking at a road trip that could range from five hours (to Pichilemu) to 20 or more, depending on how far south you want to go.

Visas are available upon arrival, but be aware that many countries' citizens will have to pay a "reciprocity tax" when they arrive in Santiago. The airport code is SCL.

By Pablo Neruda - Whom can I ask what I came to make in this world? Why do I move without wanting to? Why am I not able to sit still? Why do I go rolling without wheels, flying without wings or feathers, and why did I decide to migrate if my bones live in Chile?

Some of the most popular surfing spots in Chile are:

Located southwest of Santiago, Pichilemu is the number one surf spot in Chile. This town is the host of the annual national championships and is also known for hosting some Internationally Popular Surf competitions.

Pichilemu offers something for every kind of surfer— from Beginner, Intermediate, to Advanced level surfers. Beginners usually try to catch their first waves at the beaches of Las Terrazas or La Puntilla.

While the more skilled surfers usually hang out at Infiernillo, and only the most experienced surfers adventure into Punta de Lobos, where the waves can get up to 6 meters high. The locals here are so courteous and always ready to offer help. 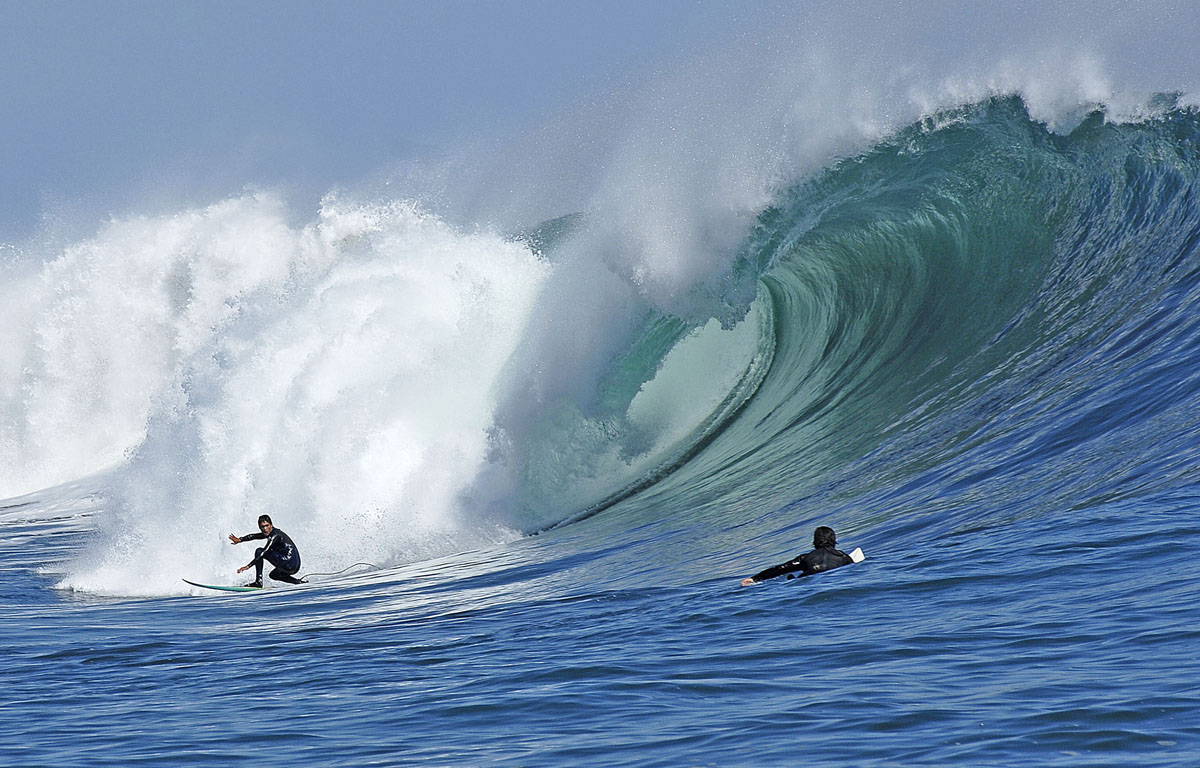 Ritoque is one of Chile's most beautiful places for surfing. On the 13 kilometers long Ritoque beach, waves can get as high as 7 meters. It is located just north of Viña del Mar. 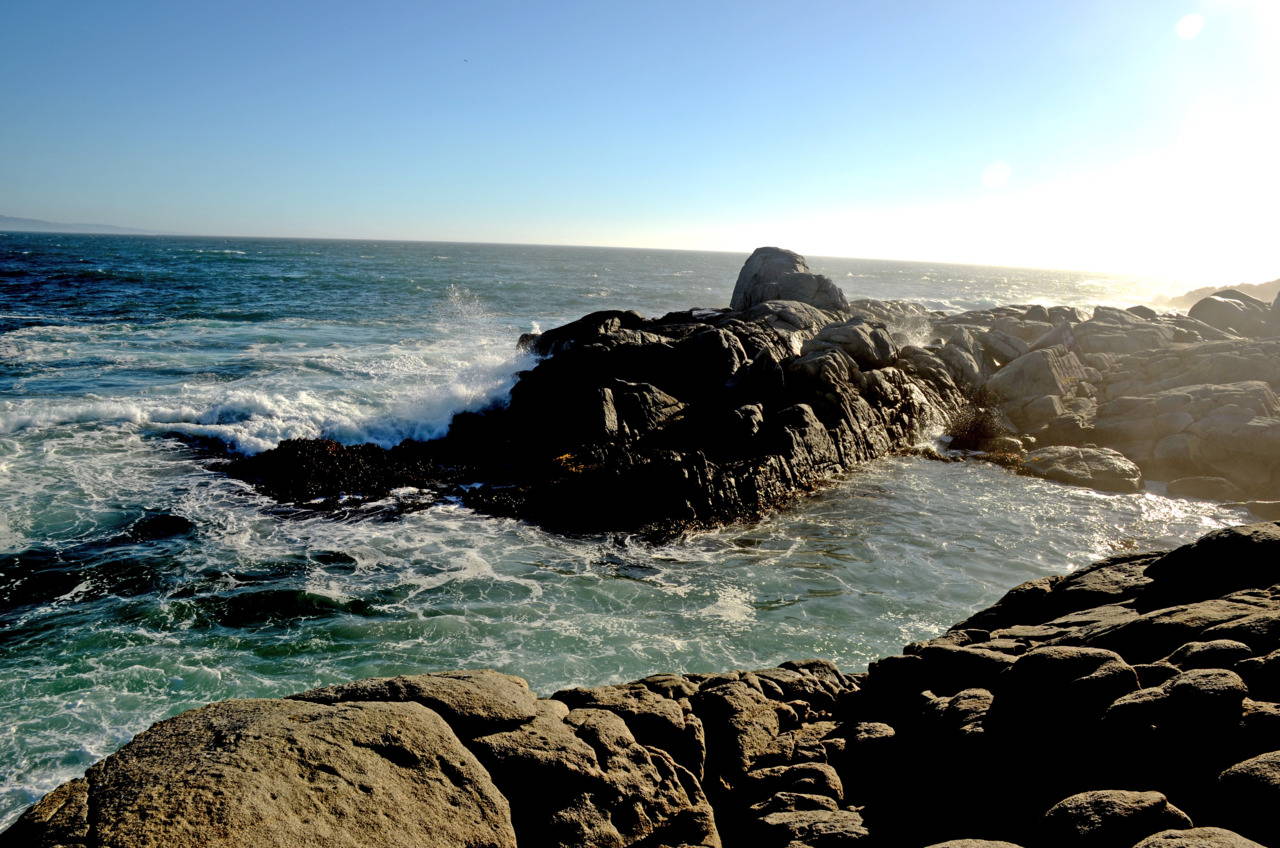 Close by Arica's city is the Playa Gringo, whereas the name tells many US Americans to go surfing. Even though there are spots with rocks in the water, the national championship qualification takes place there.

Waves can get up to 4 meters high. 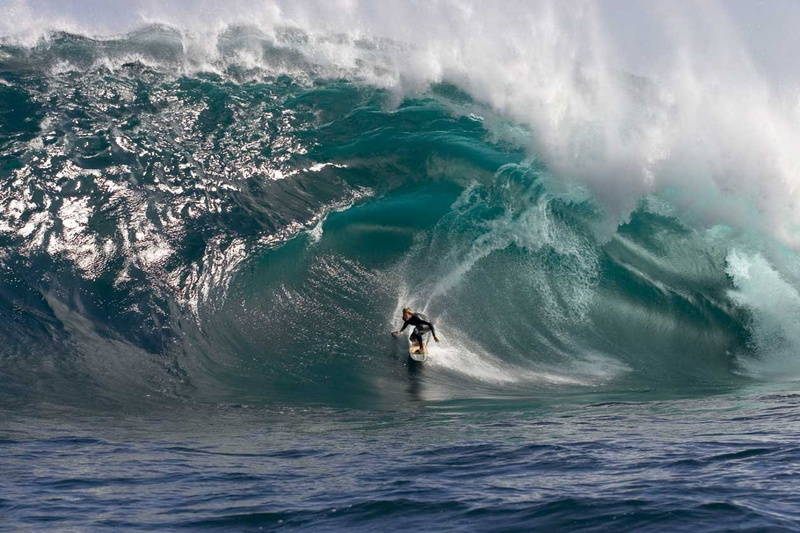 Totoralillo is located 12 km to the south of Coquimbo and 450 km to the north of Santiago. This Tahiti style beach, white sanded and clear water, offers all level surfers 6 different waves to enjoy: Derecharcha, Punta, Cabañas, Muro, Cacho and Pipe, right and left waves.

It counts with a surf school, and different cabins where to stay. 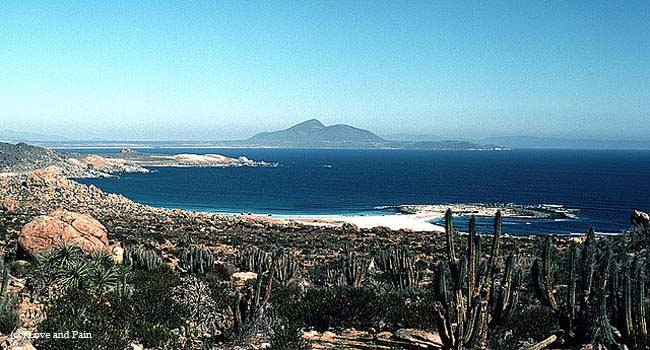 Surfboard Airline Fees 2022 | Get The Facts About Surfboard Fees