Surfing In The Rain: When the Weather is Becoming a Buzzkill for Surfers

Surfing In The Rain: When the Weather is Becoming a Buzzkill for Surfers

It’s storm season here in California. For meteorologists, that means a heightened expectation of more rainfall for the region. 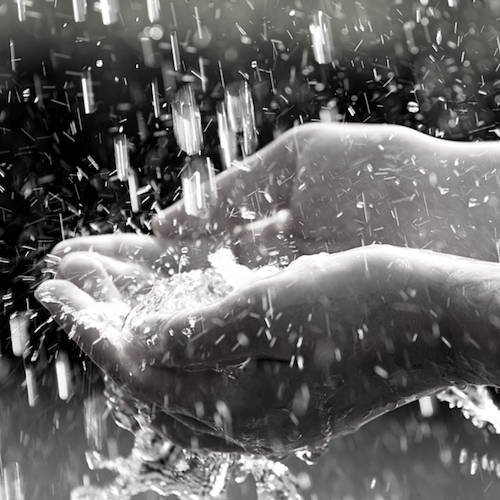 Ordinarily, that would be good news for crops and for parched lands but this year isn’t your ordinary average year.

It’s a year that has seen us move even further over the carbon threshold, with greenhouse gas emissions still increasing worldwide. This has set off a series of chain reactions in our ecosystem that’s drastically overhauling what we take for granted as the usual Normal.
Like for instance, erratic extreme weather conditions.

Surfing In The Rain

This year, a lot of rain is coming to California.

In a phenomenon called “precipitation whiplash”, climate scientists are saying that California will be oscillating between periods of extreme dryness and rainfall in the coming years.

In fact, they are predicting that by 2100, California will be experiencing heavy rains—similar to last year’s flooding event-more frequently.

Now while there are fun reasons for surfing in the rain, it’s no longer cool to go out and surf in the ocean immediately after a rain or during a storm.

Of course, nothing can really prevent us from surfing if we really want to. But only the most irresponsible and foolhardy surfer will go into the water once he learns what the risks are.

And there are plenty, dude. 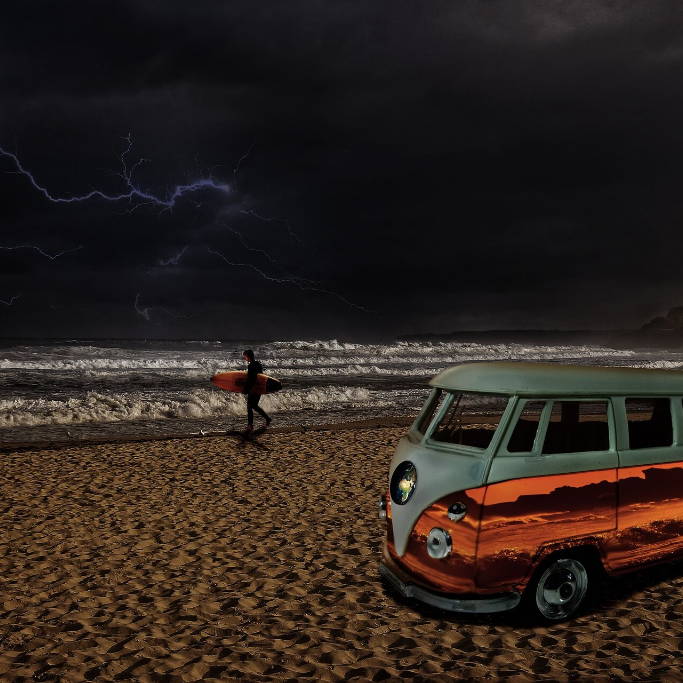 In a study conducted by the Surfrider Foundation, they found out that there is a significant link between water quality and illness rates during wet weather.

Don’t Rain on My Surf

Heavy rains bring out storm water. Normally, rainwater is absorbed by the ground or channeled into streams and rivers. But in urban communities, where the ground is usually paved over with cement and asphalt, rainwater isn’t immediately absorbed , resulting to the water flooding the streets.

This storm water, in its haste to find an outlet towards the ocean, sweeps up all kinds of urban debris and pollution and carries it along its wake.

We all know how much debris our cities have. From the zinc coating on fences and roofs to the grease from restaurants. From pesticides in our gardens and farms to the sewage spilling out from our drainage canals. And we’ve got trash everywhere.

All of these are dumped into the ocean after the rain.

Flushing it to the Ocean

All that trash in the ocean creates a fertile environment for dangerous bacteria to survive. In a studyconducted by the Surfrider Foundation, they found out that there is a significant link between water quality and illness rates during wet weather.

This means that you are more likely to get gastrointestinal illness from surfing in dirty ocean water and that rate increases when you surf immediately after a rain event.

It’s a Jungle of Microbes Out There

In these days of widespread antibiotic use, getting a bacterial infection can often be deadly. Most of the bacteria found in polluted beaches are called pathogens and can carry or cause several infectious diseases.

Examples of these are salmonellosis, shigellosis and E.coli infection. Other pathogens found in the beaches include amoeba and protozoa which can cause dysentery, giardiasis and skin rashes.

Majority of the swimming-associated diseases, however, are believed to be caused by viruses. The norovirus, in particular, was one of the pathogens identified in the Surfrider study and is responsible for gastroenteritis.

This is basically a medical way of saying you’re gonna throw up, have excruciating stomach pain, feel dizzy and shit endlessly. There is no specific cure for norovirus, btw.

And if that isn’t enough yet, one can get exposed to a toxic cocktail of all the pesticides coming from farms and gardens that have been flushed into the ocean.

A lot of these persist long enough in the environment and have long lasting dangerous effects on the reproductive and nervous system.

That’s why experts are recommending a 72-hour moratorium on surfing after a rain. In three days, the pathogenic microbe and toxic chemical levels will be diluted by exposure to sun and salt or swept further out into the ocean so that these do not pose a health risk to surfers and swimmers.

The debris that’s found in the ocean after a rain is also a hazard for swimmers and surfers alike.

Plastic sheeting and bags can endanger the safety and livelihood of fishermen and recreational swimmers. Nets and fishing lines can obstruct propellers. Along the shoreline, beachgoers can cut themselves on the pieces of glass and metal left on the beach.

In the case of the marine wildlife, it’s also very deadly.

Single-use plastics are one of the leading causes of death among marine wildlife. The plastic debris is often mistaken for food so when it is ingested, it chokes or starves these creatures to death. Seabirds, meanwhile, are strangled by plastic nets and fish lines when they dive for food. 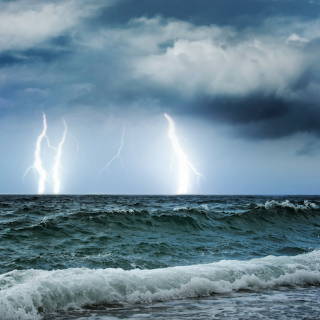 So What’s Driving these Heavy Rains?

The insane part is, this is only the tip of the iceberg. There’s also evidence that climate change is going to erode our surfing habitats, and decrease the size of the surfing waves.

So What Can We Do?

We can’t stop the weather. But we can add our voices and actions to the global effort currently underway to help address this issue. Some of us in the industry are already doing so by finding alternative ways to reduce the use of fossil fuels in the production of surfing wear and gear.

On your own though, here are five simple actions that you can take on to help reduce global warming.

Make the 3 Rs your life mantra. Reduce waste by choosing reusable products instead of single-use ones. Buy in bulk to minimize excessive packaging. Recycle anything. In fact, if you recycle half of your own household waste, you can save 1088kg of carbon dioxide every year.

From electric cars, which have zero carbon emissions, to LED bulbs, there are now lots of eco-friendly choices for the consumer. In the surfing industry, sustainable alternatives to surfing boards and other surfing products are available for the surfer looking to reduce his carbon footprint.

● Plant a Tree or Clean a Beach

A single tree absorbs a ton of carbon during its lifetime. Mangrove forests, for example, do more than just absorb carbon dioxide. They also function as natural breakers from waves, protecting the coastline. Planting more mangrove trees can help offset the extreme changes that climate change is going to bring to our coasts.

Take out that check and contribute to the global effort in conserving and reinvigorating endangered populations worldwide. Any amount will go a long way into making sure that the conservation efforts are sustained in critical areas. Our Heal the Oceans campaign lists some of the organizations that you can help support.

As surfers, we have become more intimate with ocean environment. We’ve experienced its joys and its heartbreaks. That gives us the moral responsibility to lend our voices to pressure governments and institutions to implement policies that will help roll back global greenhouse gas emissions.

Share information about recycling and energy conservation with anyone willing to listen. Encourage your local officials to get on board with creating eco-friendly policies for the environment. When there’s more of us acting to save the environment, things will hopefully get better. Or at the very least, it won’t get any worse.

What if We Can Eat Plastic? 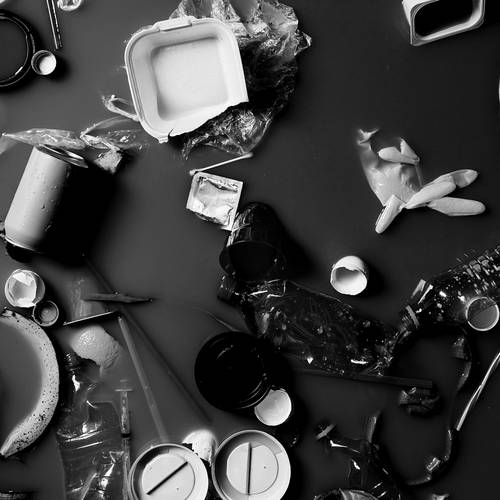