It's A Good Day To Die

It's A Good Day To Die

The lone surfer was the first one on the water the day of the swell. The brief but strong pulse filled in over night and should begin to fade around noon - get out here early, he thought. 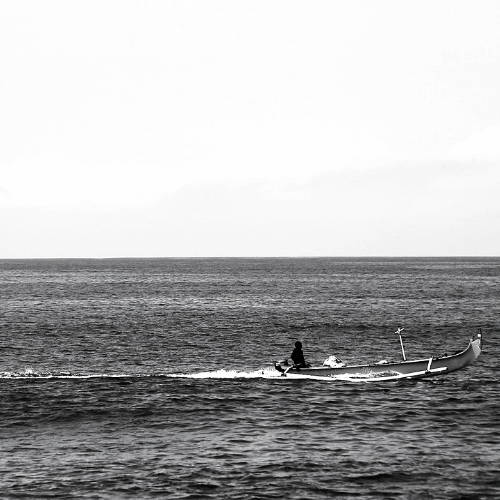 Paddle out was on an easy lull, could be a mellower day than forecast. The sky was an overcast dark before dawn, a tiny amount of diffuse light in the sky over the shoreline hills.

Looking in the direction of the crashing beach-sounds there was that small glimmer on the textured water. Looking west the grey of sky blended closely with the grey of water, making it tricky to see anything coming.

Yet there appeared to be a black line on the horizon and watching its approach with alertness, the line grew in thickness. He remembered that this was a wave interval of 19 seconds according to the buoy when he awoke at 3:30.

Hmm, how far away is this wave?

If it's moving slow, this could be big. The horizon line continued its gradual progress with still increasing thickness and with a mild lightening to greyness, there was the hint of an OMG-moment - this could be a wave of the day, yikes, to start off with. He pivoted and began to paddle, not knowing quite what he was in for and when he would begin to feel lift under the back of his board.

Glancing over his shoulder, his attention galvanized, his body flooded with readiness, he accelerated his stroke, and whispered with a vaguely ironic smile, "It's a good day to die."

Almost regardless of size, steepness, speed, surface of the sea floor, or even level of surfing competency, many of us have experienced analogous feeling of being up against our limits or some unknowns that awoke primal fears and primal responses of readiness to engage with it. Since sometimes one feels too committed to the situation to find an acceptable alternative to going ahead, we fight (and cooperate), rather than flee or freeze.

For a beginning surfer, a breaking waist-high wave may elicit dread, then inner resolve, and next the rush of having survived and perhaps even felt some nascent control within the bubbling whiteness or smooth steep shoulder. That a challenge can be daunting is universal, but the experiences had are individual and relative to each person and each situation. 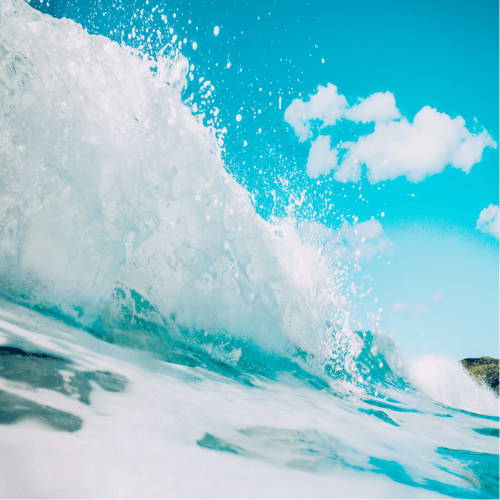 Sometimes humor and bravado seem to be the way closest at hand to deal with death and our fears about it.

There are many links between dying - death and surfing. 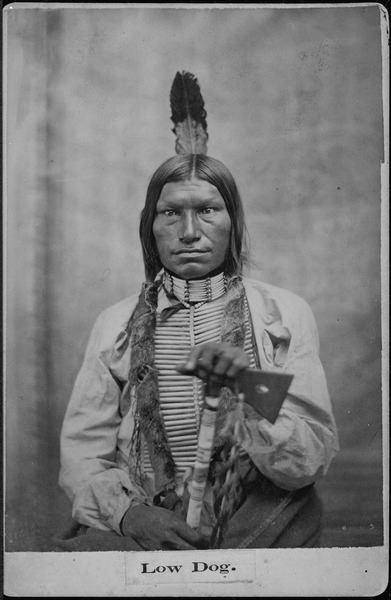 A book could be written, maybe has been written, about surfing and demise. Books' worth of thoughts and information are also available regarding life's constant but sometimes hidden shadow which is the fear and angst of demise, where the Final Destination does not, in that anticipated timing, actually arrive. Some great surfing films and videos have chronicled aplenty the implicitly felt risk and hence heightened interest by surfers, as well as by a broad, primitively, and vicariously stirred non-surfing audience.

The whispered quote of the lone surfer above has been attributed originally to Native American Indian warrior, Low Dog, who fought Custer with Chief Sitting Bull, or sometimes to Crazy Horse, according to Wikipedia. However, truth is, more likely it was the frightening tremulous wave-like chant of warriors' "Hokahey!" that was let loose toward encroaching forces, which means something like, "I am ready for whatever comes." or loosely, "Let's do it."

Nonetheless, the iconic phrase that today is a good day to die, which we may have reinvented, goes deep into our often submerged existential awareness, that death may come at any time. Some say, for surfers, librarians, and all people, it's good to keep this fact foreground. Don't get to taking life for granted because, to paraphrase Heraclitus of Ancient Greece, "The only constant is change." A book that affected me a lot a few decades ago, and the name of which is one of my favorite book titles ever, was written by Stephen Levine. The classic, Who Dies?

How cool is that for a book title that simultaneously drills deep into the truth of life with a question, and that also has the obvious answer contained in the question? Well, daah, no one escapes; everyone dies, though the when, how, and what comes next, remain mysterious. When Jeff Clark of Mavericks fame's friend Peter Davi died in the water at Ghost Trees in Monterey County, Clark was quoted by Fox News as saying, "The ocean is a place that really has no conscience. It's something you have to be prepared for. You live your life to the fullest, do the best you can and keep going."

There is so much that could be spoken of on this topic of dying and surfing, yes? We could get heady with the stories and theories of "the hero's journey" as presented by psychoanalysts and scholars Carl Jung and Joseph Campbell. Or with some of the mythic legends, like waterman/surfer/humanitarian, Eddie Aikau. Or surf warrior and early-death-recipient, Mark Foo.

We could look at the killing by "gang" mentality and maybe the underbelly of surf territoriality and machismo as suggested in the tragic ending of pro surfer Emery Kauanui Jr's life at La Jolla, CA in 2008. So many other fun tales of being thrashed by nature's forces. It is always stimulating to hear of or imagine into death by shark. Hah.

Sometimes humor and bravado seem to be the way closest at hand to deal with death and our fears about it. Or, for further stretches to our morbid and comical interests, we could look at the parallels between the French phrase, "petite mort", the little death, that characterizes the orgastic climaxing of sex with, perhaps, a surf climaxing of sorts in a green room or a raucously exhilarating drop down a large wave face.

The aftermath is a momentarily fresh psychological and maybe spiritual resurrection.

So, it is being proclaimed that there are only two sure things in life: death and surfing :)

Ok. Enough frivolity in the face of such a poignant and potentially sacred theme, dying and death. Hokahey! The beginner, doug honeyman.

I Almost Got Shot in Rio Brazil 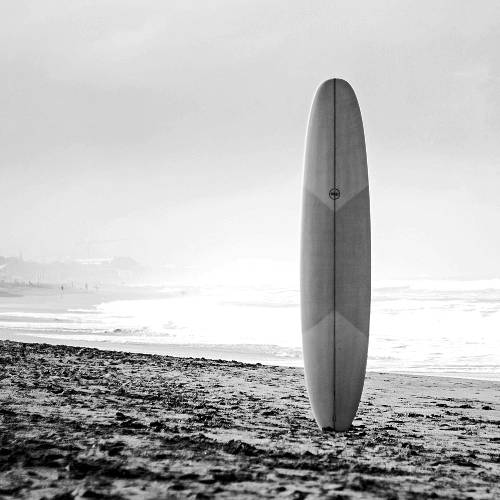 Surf Trip By Car Through Mexico & Central America. Issue 2: The Dogs of Mexico

Jbay, South Africa: It Only Takes One To Change You Forever

Born to Be Leaders A Surfers Trip To Nepal